He is Andrew Penca, who joined Cummins Inc. in the US in late 2007 as assistant to the president and COO, a role in which he led a number of key strategy and operations-related projects.

Penca has a bachelor's degree in Business Administration, with honours in International Management, from Butler University, Indianapolis, and an MBA in finance and accounting from the University of Southern California.

Before joining Cummins, he was Commissioner of Indiana Workforce Development and before that worked for Honda R&D Americas in advanced product planning and concept development.

Penca will take up his position at Cummins South Pacific in Melbourne on July 1 and report to Peter Jensen-Muir, Executive Managing Director – Cummins Asia Pacific. 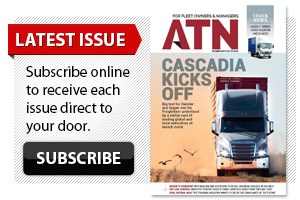